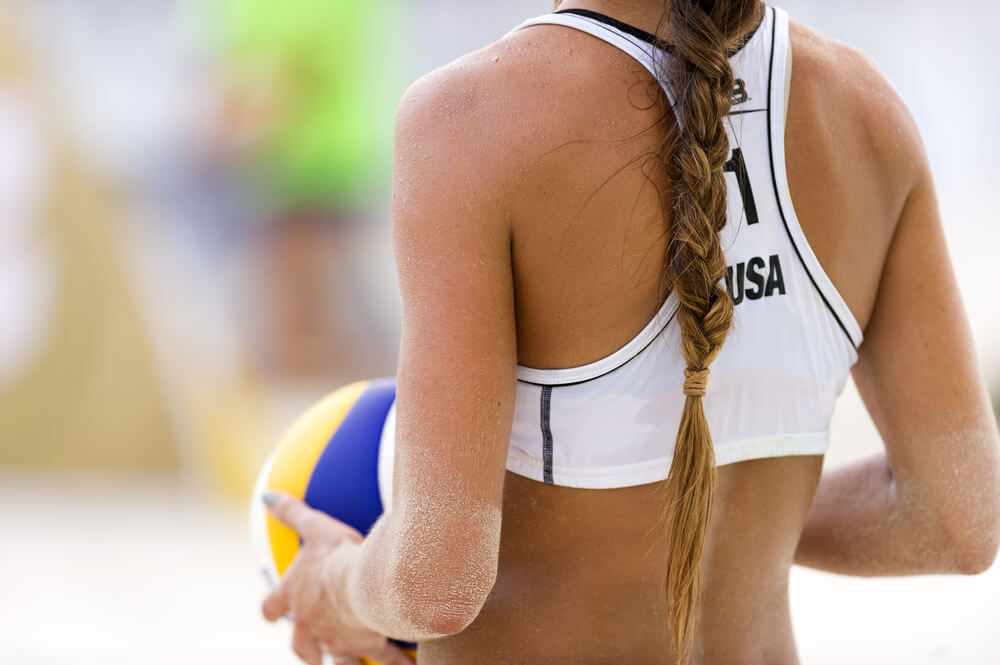 Volleyball and the Summer Olympics 2021

We all know volleyball as the incredibly fun and popular sport played on beaches and gymnasiums worldwide and in the Summer Olympic Games in 2021. But how did volleyball originate? Volleyball Beach explores volleyball’s evolution from a little-known game to a worldwide sport and Olympic event in this blog post.

The History of Volleyball

Volleyball was created in 1895 by William G. Morgan, a physical education teacher at the YMCA in Holyoke, Massachusetts. Basketball had just come on the scene but was too strenuous for the older gentleman at the YMCA to play. To solve this problem, Morgan invented “mintonette,” the game we know today as volleyball.

Volleyball appealed to both men and women and the US armed forces, who began to spread knowledge of the game to other countries during World War I.

It took a very long time for volleyball to make its way to the Summer Olympics. Here is a brief timeline:

Volleyball first came to the Olympic Games in 1964, in Tokyo, Japan. The 1964 Summer Olympics featured men’s and women’s volleyball events, won by Japan and the Soviet Union.

Today, volleyball is hosted in three variations in the Olympics and Paralympics: indoor, beach, and sitting. The 2020 Summer Olympics, rescheduled due to the COVID-19 pandemic, will be held in July and August 2021.

Volleyball has had a tremendous impact on our culture, serving as a spectator sport and an excellent form of exercise. The sport isn’t just for professional and Olympic athletes–it’s a healthy and fun activity for all ages and skill levels.

Playing volleyball regularly can help improve the muscle tone in your arms, shoulders, and legs, and the running, jumping, and squatting it involves will increase your heart rate. Specifically, beach volleyball will help tone your legs from running in the sand.

Even older adults can play volleyball–after all, we’ve learned it was initially created for that purpose!

Join a League at Volleyball Beach

Volleyball Beach in Springfield, MO, offers leagues at the recreational and competitive level, as well as family fun for all ages. Call us at (417) 771-9330 or contact us online for more details.